Creative Writing, reflections
No comments on A summer in black and white

A summer in black and white

During the cold winter holiday, two of my rolls of film were developed from the year of 2018.

Even though these photos are all black and white, they still remind me of the colours, smells and warmth of those long summer days.

Waking in the morning with long hours stretching ahead of us, summer took on colours of its own. Colours which could not be captured through the lens of my camera, but which are hazily remembered – the colour of the early morning sky through my curtain, the colour of the rusty orange dress we dyed and hung out in the garden. These were colours which we bathed in, the light of summer’s energy, an energy which rejuvenated rather than enervated. 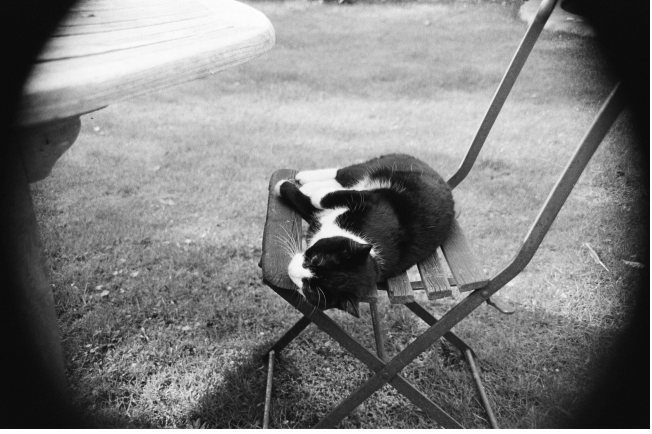 Rather than its warped nature at University, time slipped and slowed down, with the hot sunshine on our arms and legs. I soon accepted that it was okay to stop and spend long days without moving, creating or producing something to show for them. 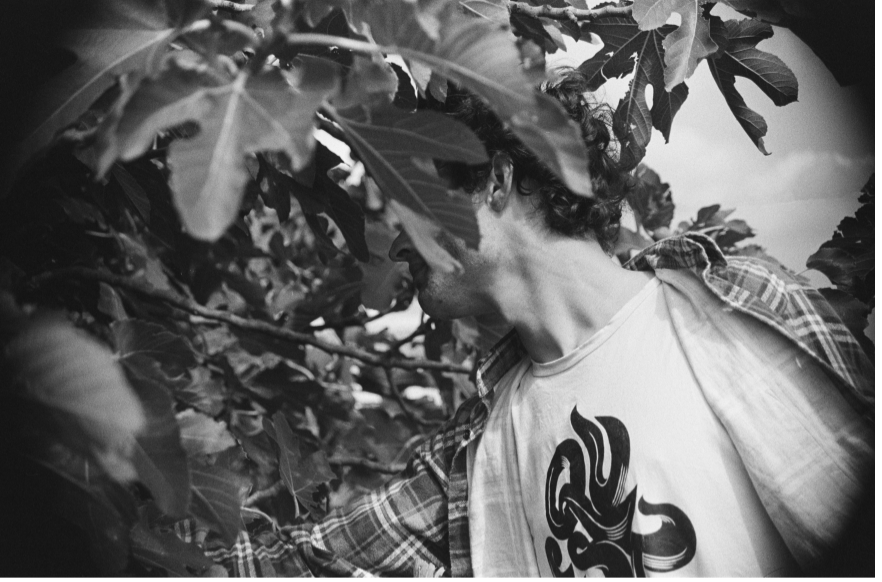 Some days were spent travelling from place to place with backpacks on and bags full of foraged fruit. We would gorge ourselves on the ripe (or not-so-ripe) figs, blackberries, wild strawberries and plums which we found along the roads we walked. I filled my body with fruits bursting with sunshine.

In the coldest moments of December, memories of summer have served as a reminder of these special moments. It’s easy to forget, in the midst of our busy lives, that we can give ourselves space to settle and take our time: we don’t need the validation of a holiday or of the hot sunshine. 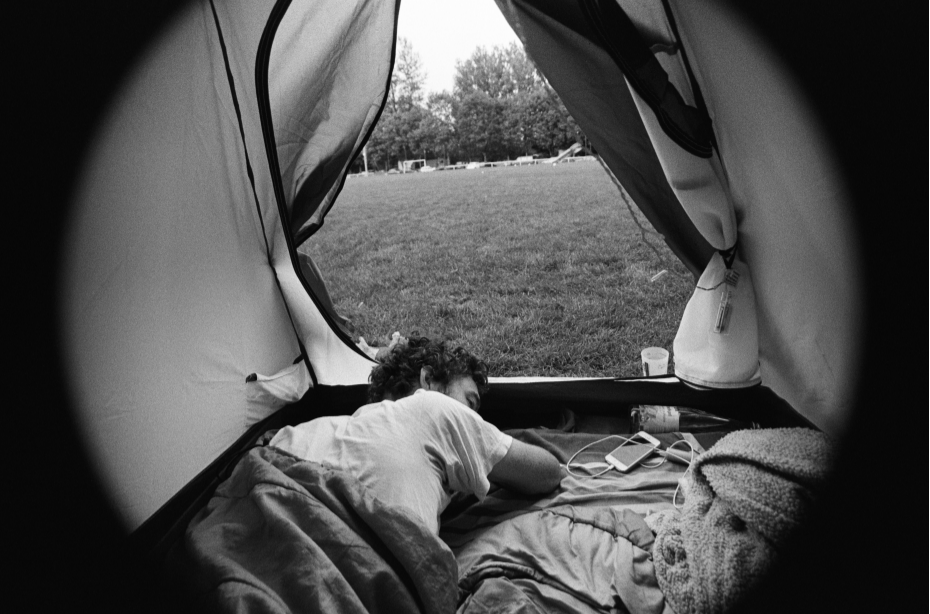 It took me some time to realise that all of these photos are missing something. They’re missing the faces, expressions and features of each person I’ve photographed. Perhaps it’s the secretive nature of the peace I found over summer, which has evaded my lens; or perhaps that is the nature of serene moments, they move in front of your eyes with a calm silence which doesn’t require any added expressions. Maybe it’s something we catch every day, something we see in our peripheral vision. Through my lens, these moments have become captured in the peaceful colours of black and white; however this hasn’t muted their tones, but captured the evasive impression of summer’s lazy, warm days.