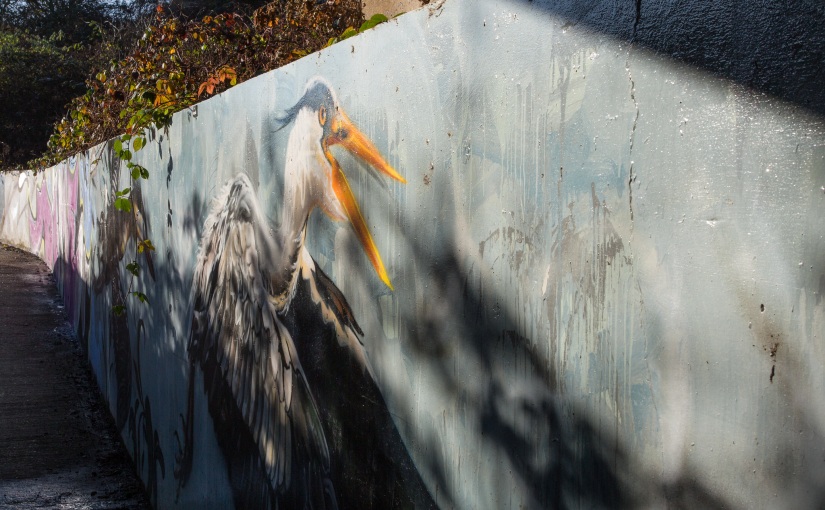 My home has a changing face.

There is a pub at the end of my road where Reggie and Ronnie Kray used to drink. When I was growing up, you could catch a whiff of egg from just standing outside. They would play karaoke into the small hours and a neighbour of ours swore he once saw a rat run across the carpet. These days the pub is full of mahogany tables and William Morris wallpaper. They serve craft beer and roast chicken at the weekends. It no longer smells of egg. I am yet to see another rat.

Home is Walthamstow, E17. It is the borough in which I learned how to ride a bike, tie my shoelaces, and stopped believing in Father Christmas. It is also one of London’s poorest boroughs, where approximately 16,000 children grow up in poverty and government cuts continue to hit public sector services particularly harshly.

Home is where I went to school, where I received the best education that money couldn’t buy, and where I learned that nobody looks good in a bottle green uniform. It is the playground where I grazed my knees, it is the cold grey Church where I used to pipe out ‘Silent Night’ on the flute every Christmas Eve. Badly. Home is a dirty old shopping centre, it is Claire’s Accessories on a Friday afternoon after lessons had finished, it is rolls of strawberry hubba-bubba, it is hot salty chips and petty fights. I find that every time I go home, things get older or smaller. I’m not sure how.

Home was also my grandparent’s flat in West London. Home for them was seven stories off the ground, a public housing project built in the 1970s which had, in recent years, been largely neglected. Repairs, plumbing and construction were very often done on the cheap. Grenfell Tower, or what is left of it, stands a mile down the road.

Home was bought by my parents in 1999 for a tenth of what it is worth now. Home is London, and I am being priced out of it.

I used to think that homes run in families. They do in Downton Abbey, but not so much in real life, at least not where I’m from. Home for me is different to what it was to my parents. There is a conversation that the four of us often have at the dinner table, or any other table we happen to be gathered around. In the red corner, my parents: second generation immigrants, alumnae of the University of Life, and self-determinedly working-class. In the blue, my sister and I: as curly-haired and blindingly pale as our ancestors from the old country. The same, but not quite. Born to working-class parents, we will, all things being equal, grow up to lead middle-class lives. Which makes us neither, it seems.

Cambridge can be home. But if I were to describe it to a stranger, I would call it Cold (in every sense of the word). It has a funny habit of being cruelest to those least equipped to survive in it. Home now is stacks of poetry anthologies and Sidgwick-site potatoes, and I’m not quite sure what I make of that yet. But Home is less foreign to me than it was a year ago. People make things less cold. People have a funny habit of doing that.